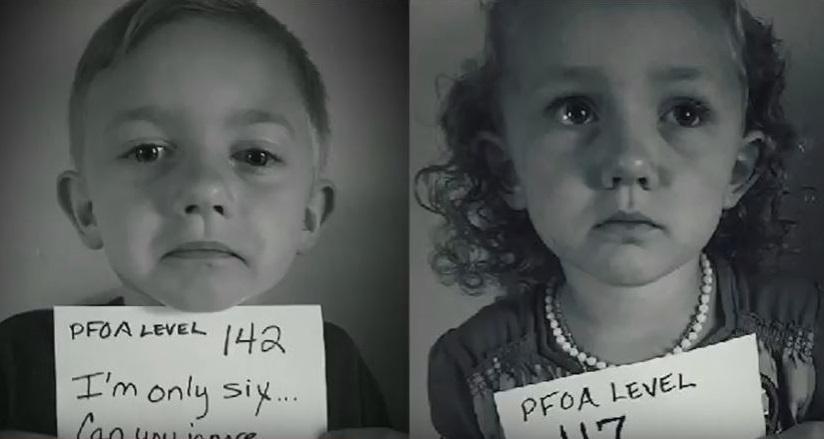 The State Senate will be holding a hearing regarding the PFOA water contamination in Hoosick Falls on August 30th.

The hearing will be held at Hoosick Falls High School by the Senate Health and Environmental Conservation committees chaired by Senators Kemp Hannon and Tom O’Mara.

Experts from various agencies including the EPA, the New York Department of Environmental Conservation, and the Department of Health will be present at the hearing.

These experts will shed light on the factors that may have caused the slow response to PFOA contamination in Hoosick Falls’ water supply, such as the possibility of overlapping jurisdictions, lack of communication, or perhaps sheer negligence.

The second part of the hearing will allow the Senators to hear directly prom the public. People who would like to speak can sign up in advance and testify during the afternoon. Committees will allow Hoosick Falls residents to testify on a first-come first-serve basis after 5 PM. The New York State Department of Environmental Conservation and the Department of Health held a meeting last week to provide Hoosick Falls’ residents with a status update on the PFOA water contamination in the town. After conducting almost three thousand blood tests in Hoosick Falls, the exposure of the contamination is more clear.

It was found that individuals who use Hoosick Falls village water have, “30 times the amount of PFOA in their blood than the average American.”

It can take anywhere between two to four years for PFOA levels to decrease in the blood system by half.

Those affected are advised to contact a physician after receiving their blood test results as many of the potential side effects of PFOA exposure are treatable.