Residents of Hoosick Falls are reporting that they have not received some water deliveries since Saint Gobain took over the responsibility to distribute bottled water to those in need.

Some residents are furious as to why they were cut off from a water delivery list.

“My question is who made the judgment in the first place that I was not to receive any more water and why?” a Hoosick Falls resident said.

The church organization, HACA, sent out a letter during the week of September 4th notifying people that Saint Gobain would be taking over water distribution as the consent order between State DEC and the company had declared.

One resident claims that she has not received any water in three weeks. Another Hoosick Falls woman, who recently suffered two strokes and has arthritis, also stopped receiving water deliveries.

The consent order states that Saint Gobain will provide bottled water to the elderly and ill residents of Hoosick Falls after a request has been approved by the village clerk.

Residents are reluctant to provide medical information to justify receiving water deliveries as it invades their privacy.

Mayor Dave Borge addressed the issue in a statement on Friday:

“Some were removed from the delivery list because it was determined that they were not elderly or infirm. As far as I know, the Village received one complaint from a resident regarding the water deliveries. Once the Village became aware of the individual’s interest in continuing to receive water deliveries, she was placed back on the delivery list.” This week, U.S. Senator Kirsten Gillibrand pushed the Centers for Disease Control and Prevention to conduct a public health assessment of Hoosick Falls and nearby areas as soon as possible.

This assessment would make way for the development of a public health action plan to address the water contamination in the town caused by PFOA exposure at the Saint-Gobain Performance Plastics site.

She stressed the importance of more research in order to better understand these health effects and to, ” clarify and expand upon current research findings.”

The EPA announced its proposal today to add the Saint-Gobain Performance Plastics site in Hoosick Falls, N.Y. to its Superfund National Priorities List of the country’s most hazardous waste sites.

The Saint-Gobain Performance Plastics facility is located at 14 McCaffrey Street and its groundwater has been contaminated with Perfluorooctanoic Acid (PFOA) and Trichloroethylene. The village’s public water supply has also been found to be contaminated with PFOA.

“By placing this site on the federal Superfund list, the EPA will continue to work hard to address the contamination at the source, and hold the polluters accountable for the full cost of cleanup,” said Judith A. Enck, EPA Regional Administrator.

After this proposal of inclusion to the National Priorities List, a 60-day comment period will begin in which the EPA will accept public comments until November 10th.

Following the comment period, designation to the National Priorities List will make the site eligible for funds to conduct long-term cleanup.

The Superfund program allows the EPA to search for the polluters legally responsible for contaminating a site and holds them accountable for cleanup costs, rather than pushing costs onto taxpayers. 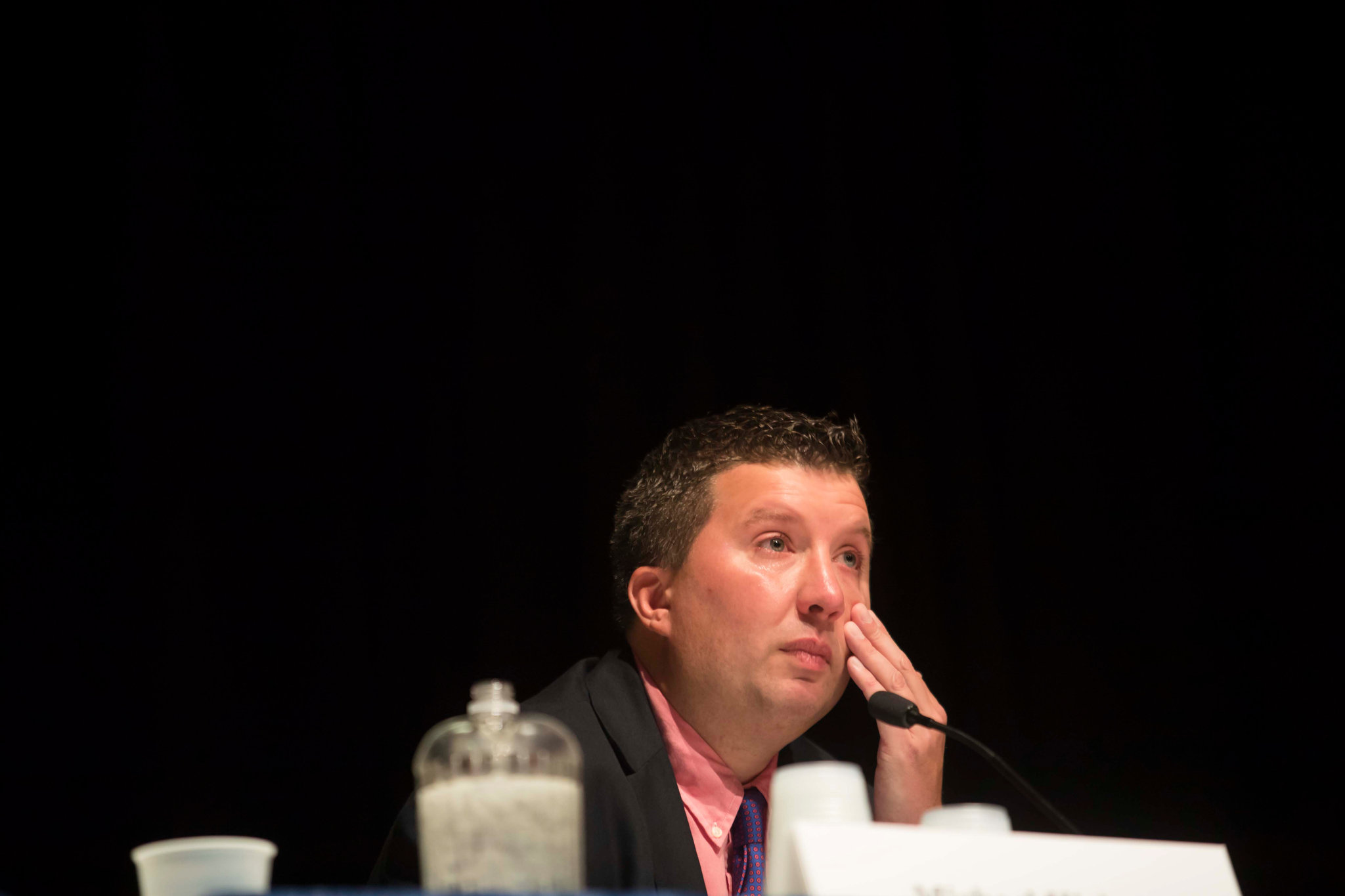