The Times Union published the following editorial discussing the Environmental Protection Agency’s reported decision not to set limits on PFOA in drinking water.

What adjective best describes the Environmental Protection Agency’s apparent decision to set no limits on the chemicals that contaminated water supplies in Hoosick Falls and Petersburgh?

We nominate “sickening,” which is literal, given that perfluorooctanoic acid, or PFOA, and related chemicals are linked to diseases including cancer, thyroid disease, hypertension and weakened childhood immunity.

Sadly, though, the refusal to set PFOA limits for drinking water isn’t surprising. Again and again, President Donald Trump’s EPA has chosen not to protect Americans’ health and safety if doing so might inconvenience industry.

The consequences of such inaction are real and potentially devastating, as residents of Hoosick Falls know. In 2015, the Rensselaer County community was found to have high PFOA levels in its drinking water; similar contamination was later discovered in nearby Petersburgh.

The government response was distressingly lax. At least 14 months passed before Hoosick Falls residents were warned to stop drinking from the village’s contaminated wells. Residents remain skeptical that officials can be trusted on the issue. So the EPA needs to prove it is principled. Under Mr. Trump, it surely is not.

Anyone who doubts that should remember that the administration tried to block a federal report concluding that PFOAs are dangerous even at very low concentrations. A presidential aide warned the report would be “a public relations nightmare.”

For the chemical industry, maybe so. For citizens, though, truth matters more than corporate PR.

The refusal to set PFOA limits means the chemical will stay unregulated under the Safe Drinking Water Act, meaning utilities won’t have to face federal requirements to test and remove the chemicals from public water supplies.

Upon reflection, maybe a better adjective would be “unconscionable.”

Thankfully, New York is preparing to follow the recommendations of the Drinking Water Quality Council, a panel formed in response to the Hoosick Falls crisis, and limit PFOA in the water supply to a maximum of 10 parts per trillion. Some environmental advocates say that’s still too lax, but at least it is better protection than other Americans are going to get.

If there’s good news here, it’s in Congress, where both Republicans and Democrats, including Rep. Antonio Delgado, the Democrat who represents Hoosick Falls, are demanding answers. Lawmakers should press the EPA to reverse its decision, and the Senate must not confirm acting EPA administrator Andrew Wheeler’s appointment until it does. His deep ties to the coal industry already made him an awful choice to lead the agency, and the PFOA decision does nothing to make anyone think otherwise.

What adjective would describe a government that fails to assure that Americans’ tap water is safe? 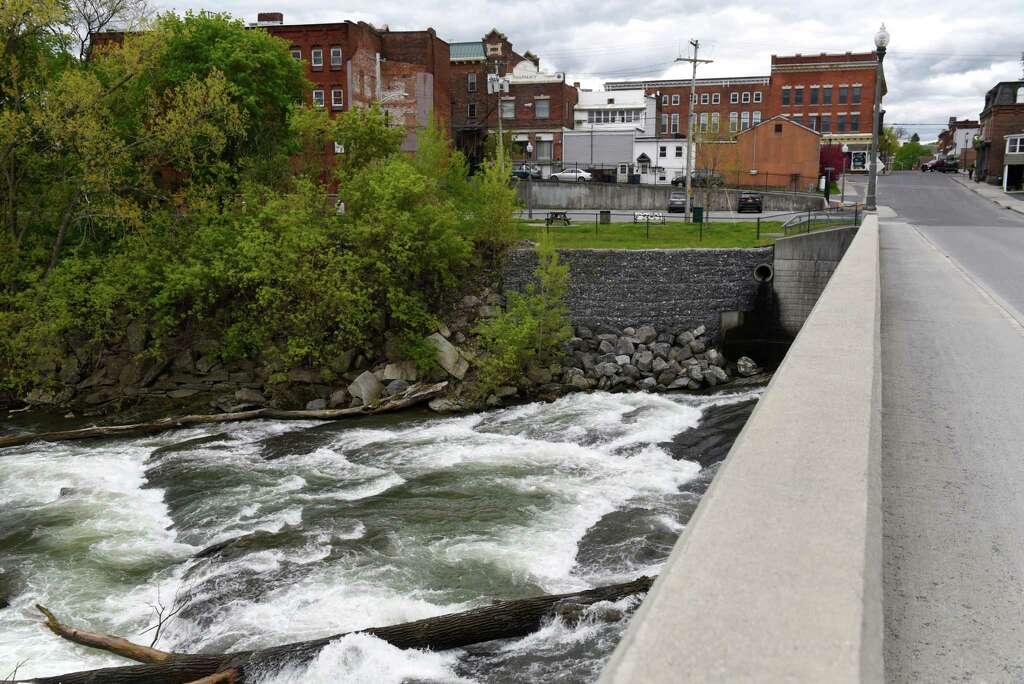